Earn while you learn - Councils and the Graduate Roadmap

Coming out of university and into the workforce can be a challenging time. To help you get a better idea of the process of graduate recruitment and why you should consider taking on a local government role, we sat down with graduate engineers (or soon to be) Lachlan Neal and Avinash (Avi) Singh from UTS and UNSW respectively, both currently employed with the City of Ryde in suburban Sydney.

In creating pathways for students to embark on fulfilling engineering careers, councils are seeking to give graduates a taste of local government work; while taking the opportunity to assess the suitability of the graduate to the role they’ve undertaken.

The program allows councils to ‘try before you buy’. If they’re impressed by the work of the student, they may be invited onto the next step of the pathway - first into paid part time work while they complete their studies, then into full time work as a graduate.

While both Lachlan and Avi have come down quite similar paths, they’re currently passing different checkpoints on the Engineering Graduate roadmap. The graduates offer some invaluable insights into the benefits of taking the leap into a local government engineering role, while offering a few recommendations to make it more of a small step than a big leap.

As the younger of the two, Lachlan is still in the process of completing his Bachelor of Civil Engineering at the University of Technology Sydney. As a compulsory component of the degree, Lachlan has to complete two six-month internships in an engineering role within an organisation. Having completed his first placement at Ryde Council, he jumped at the opportunity to return under a different department, as the initial internship has developed into an ongoing paid, part-time role which offers a great level of flexibility to complement his studies. 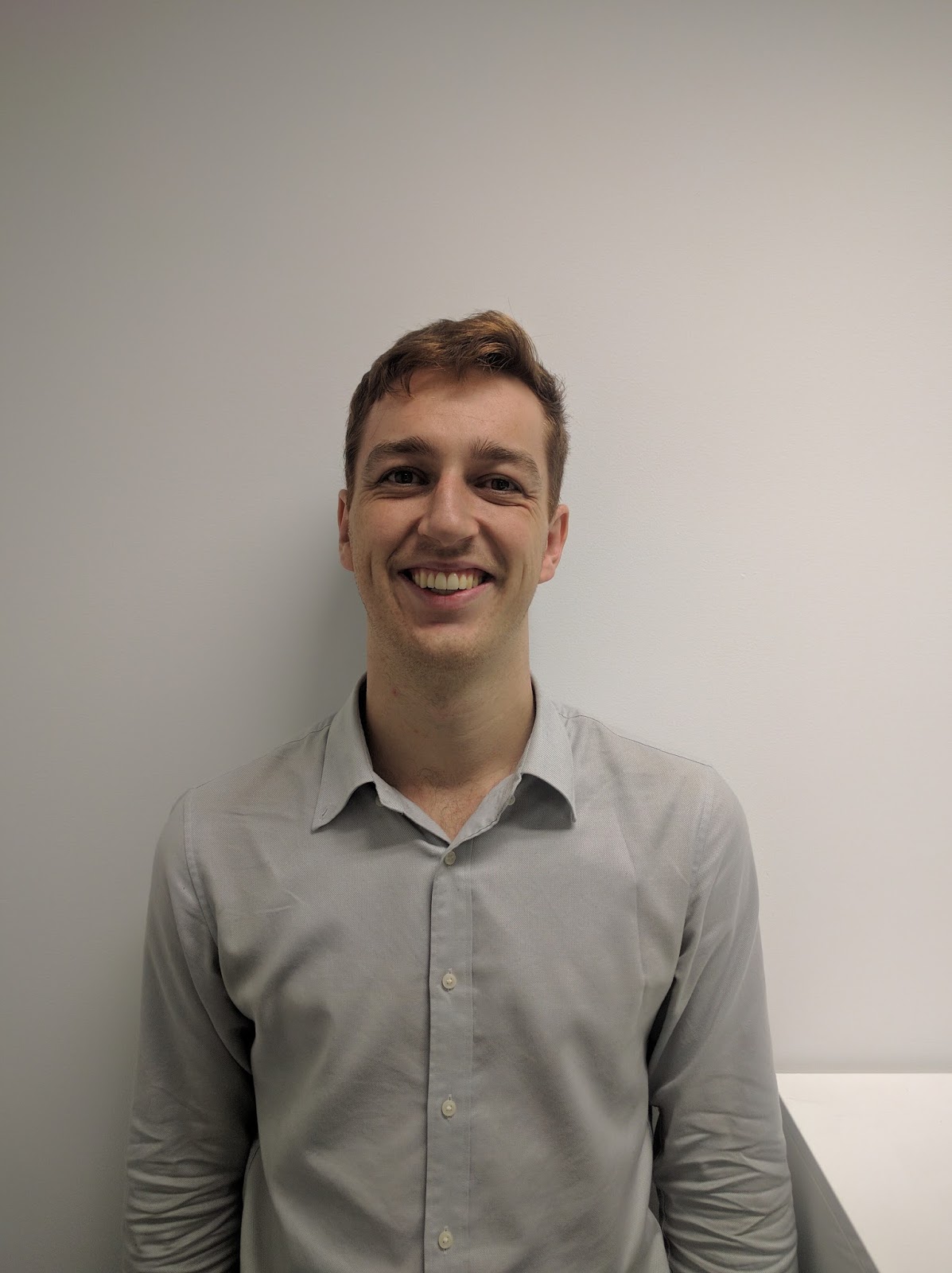 Avi, however, is a little bit further down the track, having graduated at the end of 2015 and as such has now been working full-time in a local government engineering role for just over two years. Similarly, his Bachelor of Civil Engineering required a three-month internship in a relevant role. So, he made a call to Ryde Council. At the time, they didn’t have a vacancy for him, but three months later he got that fruitful return call. And the rest is history. 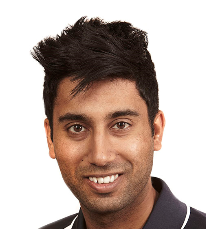 He joined the storm water and catchments team at Ryde council and was offered a yearlong casual contract after only a month. He too, took full advantage of the flexibility offered by local government for the remainder of his university years; a luxury not offered to his private sector peers. Once graduation rolled around he was experienced and eager to jump into a full-time role with a highly competitive graduate salary.

Why Take on a Role in Local Government?

If you ask a local government engineer ‘what’s the best part about working in local government?’ Chances are they’ll immediately jump to the work-life balance offered by the hours worked. While some occasionally criticise public sector workers as being less committed to their jobs due to the hours actually worked, the lifestyle benefits offered by not being expected to work overtime every night are vast and plentiful.

In Australia, there is often a high-strung working culture, where having a life outside of work is often put on the backburner. Yet studies have shown that finding the right balance between work and leisure, exponentially improves productivity and worker happiness.

Additionally, the nature of engineering in the public sector has given Lachlan and Avi experience in areas that their private sector peers could only dream of understanding. When asked about the benefits of the public sector, Lachlan tells us of the competitive edge it gives him, as ‘you understand all the process, regulations and standards that councils have to go through. If I was to go out into the private sector, I would have all those regulations and all those standards in my mind and I would be able to direct the project in the right direction from the outset.’

The pair also speak highly of the opportunities that have been afforded to them in local government roles that may not be available elsewhere. As a local government graduate, Lachlan and Avi are offered opportunities to sit in meetings with high-level executives. And both engineers have enjoyed undertaking significant levels of responsibility. They have relished the opportunity to take on a greater role and feel that they now have a greater breadth of understanding of local government as an organisation, rather than being experienced in a specific type of project.

The graduates also feel highly validated by the work they’re doing; as they’re providing a service to the community that often goes unnoticed. In a way, they’re not the heroes Sydney deserves, but they’re the ones we need.

Shaping the Career Path of Graduates in Local Government

Although they did not initially expect it, both Lachlan and Avi are in no rush to make the switch to the private sector. Avi, in particular, believes that he’ll be there for at least another two years, which has been saying for the last four years.

They’ve both developed strong relationships with senior colleagues, who act as informal mentors and have developed a process-based learning style. In contrast to the formal university style of education, the graduates have worked in teams to develop their engineering (and non-engineering) skills on a case by case basis.

Outside of the engineering sphere, Lachlan has eagerly immersed himself in using the GIS software (Geographic Information Systems) as a visual project mapping tool. Avi too, has developed a much deeper understanding on the non-technical elements underpinning engineering projects, including budgeting and funding allocation, which is invaluable in ensuring a more holistic skill development throughout his career.

The young, aspiring civil engineer usually pictures themselves tackling the large infrastructure projects. They want to tackle the million-dollar suspension bridge project. Yet the wise engineer knows that before you can walk you must crawl and that the best way to do that is to start small.

As a storm water engineer, Avi has learnt the ins and outs of capital budgeting, project management and government processes and regulations more thoroughly than most of his private sector peers. If we consider his experience in the scope of his career, his time working in local government is invaluable.

However, they both recognize that as a result, there is an opportunity for the young graduates like themselves to breathe new life and a fresh perspective into the organisation. With the large numbers of graduates moving through the ranks of local government, things will undoubtedly become more efficient and sustainable.

CouncilJobs acknowledges the support of the City of Ryde in publishing this item.